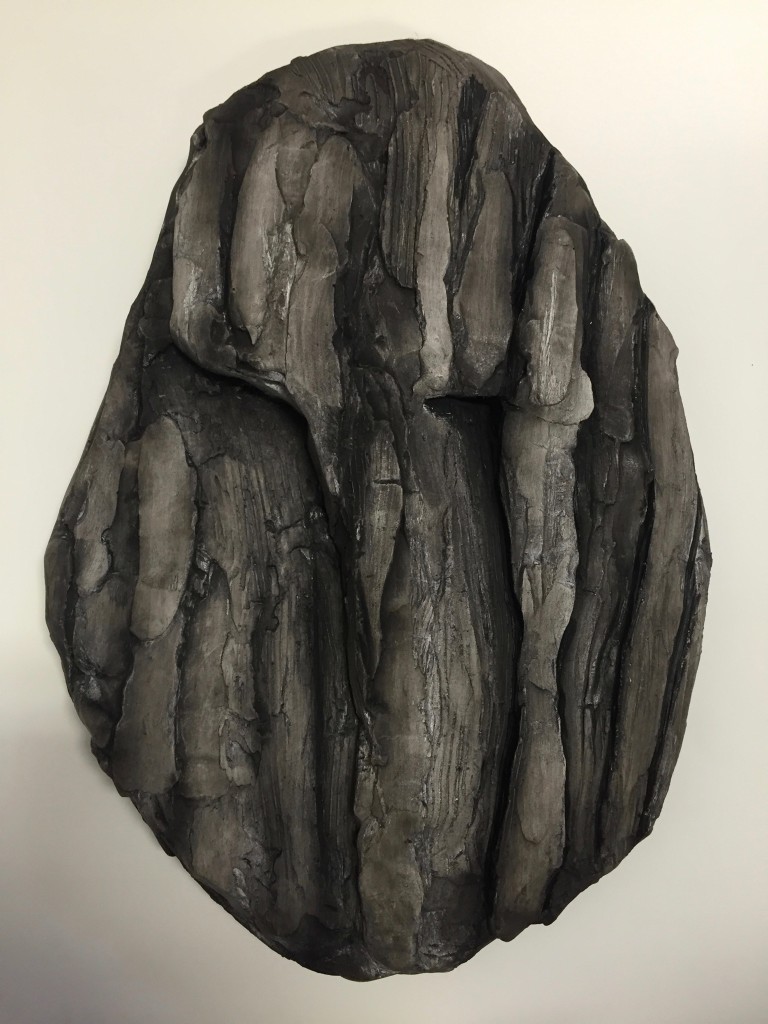 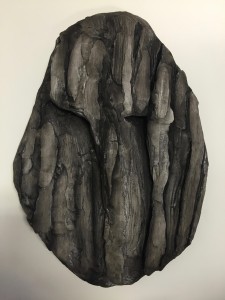 “Picturing the Unprintable”
Flux Factory
Long Island City, NY
6 October – 16 October
Opening Reception: Friday, October 7:  6-9pm
Picturing the Unprintable is an exhibition to showcase the studio practices of Alumni since passing through the MFA program at the New York Academy of Art. Every former student has been asked to submit one work, completley unjuried, to best represents their artistic ideals.

The title of this show, “Picturing the Unprintable” is inspired by Hemingway’s novel For Whom the Bell Tolls and the character Agustin, the roughish and romantic gypsy soldier residing in the Spanish mountains. He speaks in a manner that is beautiful, and specific to his identity and also incredibly foul. In the novel, Hemingway can only represent the native gypsy-soldiers speech by substituting the various obscenities that permeate his every sentence with the word “unprintable.” When the character Agustin is asked why he speaks the way he does, he responds: “It is a way of speaking that I have. Maybe it is ugly. Who knows? Each one speaks according to his manner.”