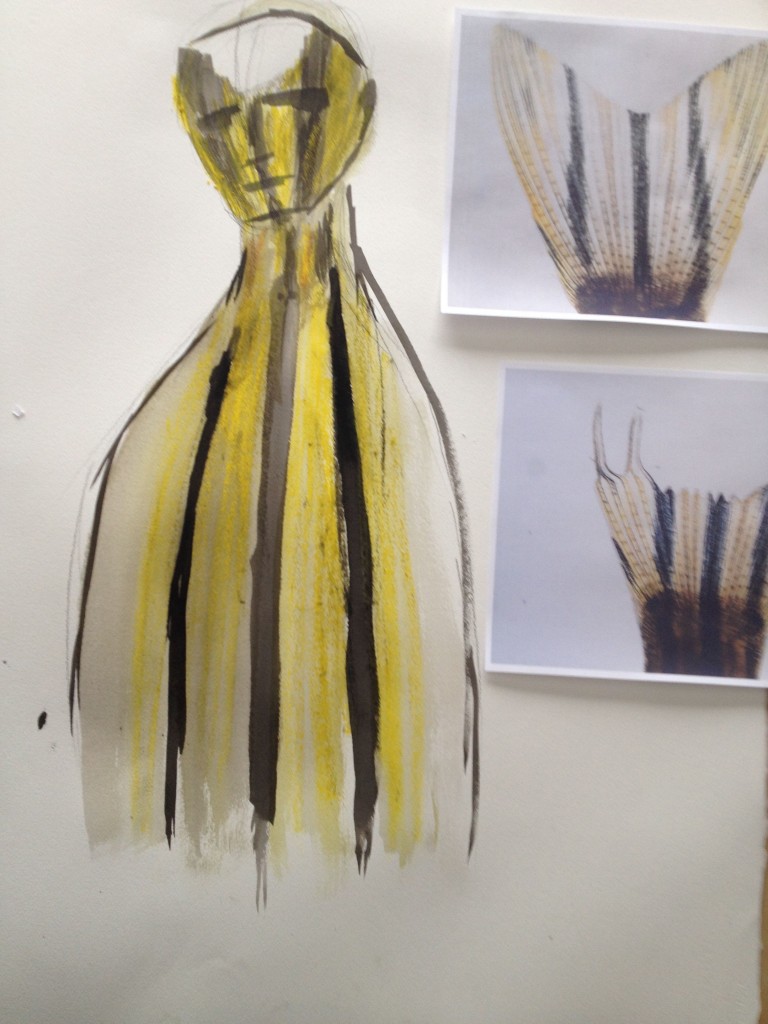 The MDI Biological Laboratory’s fourth annual Art Meets Science exhibit will take place summer 2015 at its Salisbury Cove campus. “Is It Art or Is It Science?” will focus on works that were created to be either artistic or scientific, or both, and which reflect the research interests of the Institution’s scientists.

“Both artists and scientists use creativity and the discovery process to create images of the world,” says Bonnie Gilfillan, who directs the Art Meets Science program. “You can’t always tell whether something was produced for scientific or artistic purposes. We’re interested in works that blur the boundaries between these disciplines.”

Over 30 artists will be featured as well as collaborations between artists Kimberly Callas and Beth Pfeiffer and scientists Jim Coffman and Ben King.

The exhibit will be open from July 1 through September 30, 2015, with an opening reception on July 9 and special events throughout the summer.

“Creativity, innovation, and inspiration are a big part of what we do. You can’t tackle complex human health problems like why we age or get certain diseases without looking from different perspectives and finding new approaches. Scientists do that and so do artists. That’s why we launched Art Meets Science.” Kevin Strange, President, MDI Biological Laboratory

Art Meets Science explores the similarities and intersections between the two disciplines and creates a space where artists, scientists, and the public can communicate and learn from one another.

Science and art describe the world to us and offer new ways of understanding the diverse and complex realities of life. Both share a rich history of discovery and the search for truth. Each is a tangible, physical endeavor; each relies on abstraction.

The MDI Biological Laboratory’s own history is linked to that of art on Mount Desert Island. George Dorr, one of the founders of Acadia National Park, convinced the small Harpswell Laboratory to move to the island to join the community of those who “studied” its exceptional environment as artists and biologists. Once situated at Salisbury Cove, it became the MDI Biological Laboratory. Having a relationship with its exceptional location—with the physical environment and the community—is as important to the Laboratory and its scientists as it is for island artists.